Both parts are very mental (intellectual) and strong. They are both well trained Chili consumers. The woman is very independent and she will threaten the Man (who will retreat) which easily will lose the battles that circles around which Chili Stage is best. Both parts need to be right! But the woman will most likely win because she is the strongest. A man at Stage 6 tends to give up.

The relationship vil be dysfunctional as the understanding of the partners worldview is not present until both parts enter Stage 7 or 8.

The Man should take the opportunity to rise to Stage 7 as she will challenge him to rise through the power struggles. The man has to get his Chili Power back which he left behind on Stage 5. And if the relationship hasn’t stopped before he reaches Stage 7 he could become her mentor.

The Man at Stage 6 needs to experience that relationships doesn’t work well at this Stage because he lacks his Chili Power. 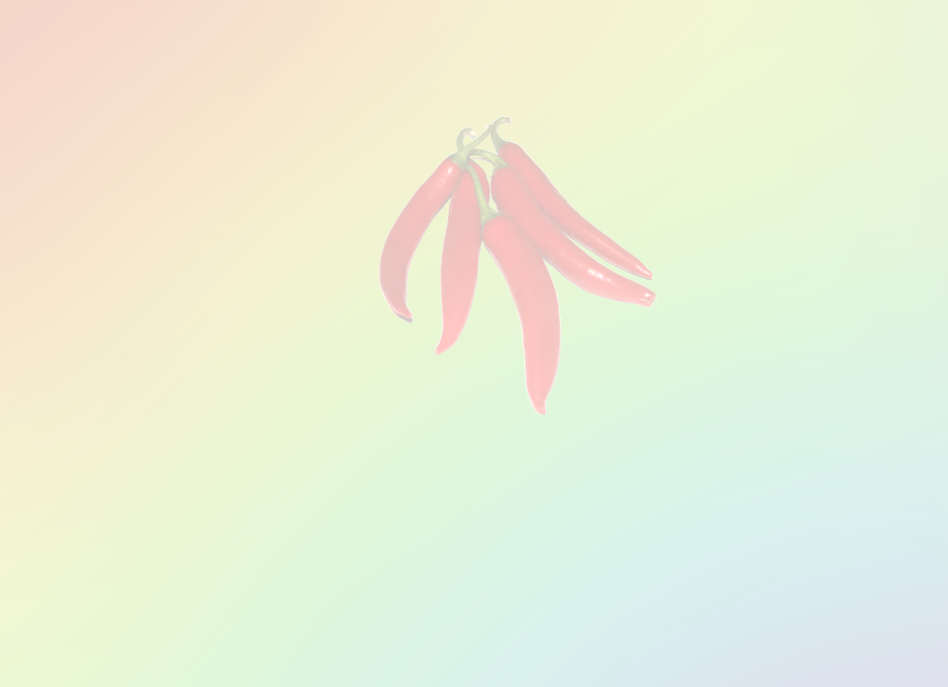